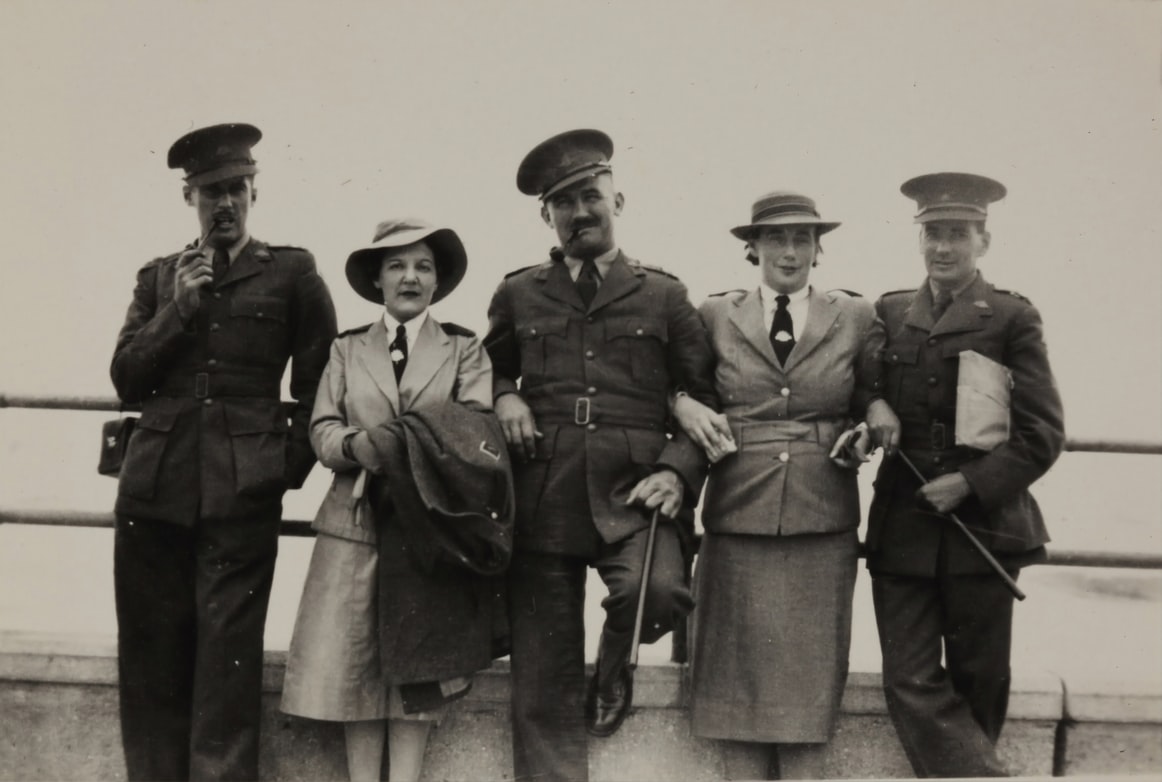 Battlefield Tours Commemorating the Centenary of the First World War

The IOE has devised a £5.3 million national education program to allow secondary schools in England to visit battlefields on the Western Front. The commemorations of the First World War Centenary, which took place from 2014 to 2018, were a worldwide act of memory to honor and commemorate those who died in the conflict. 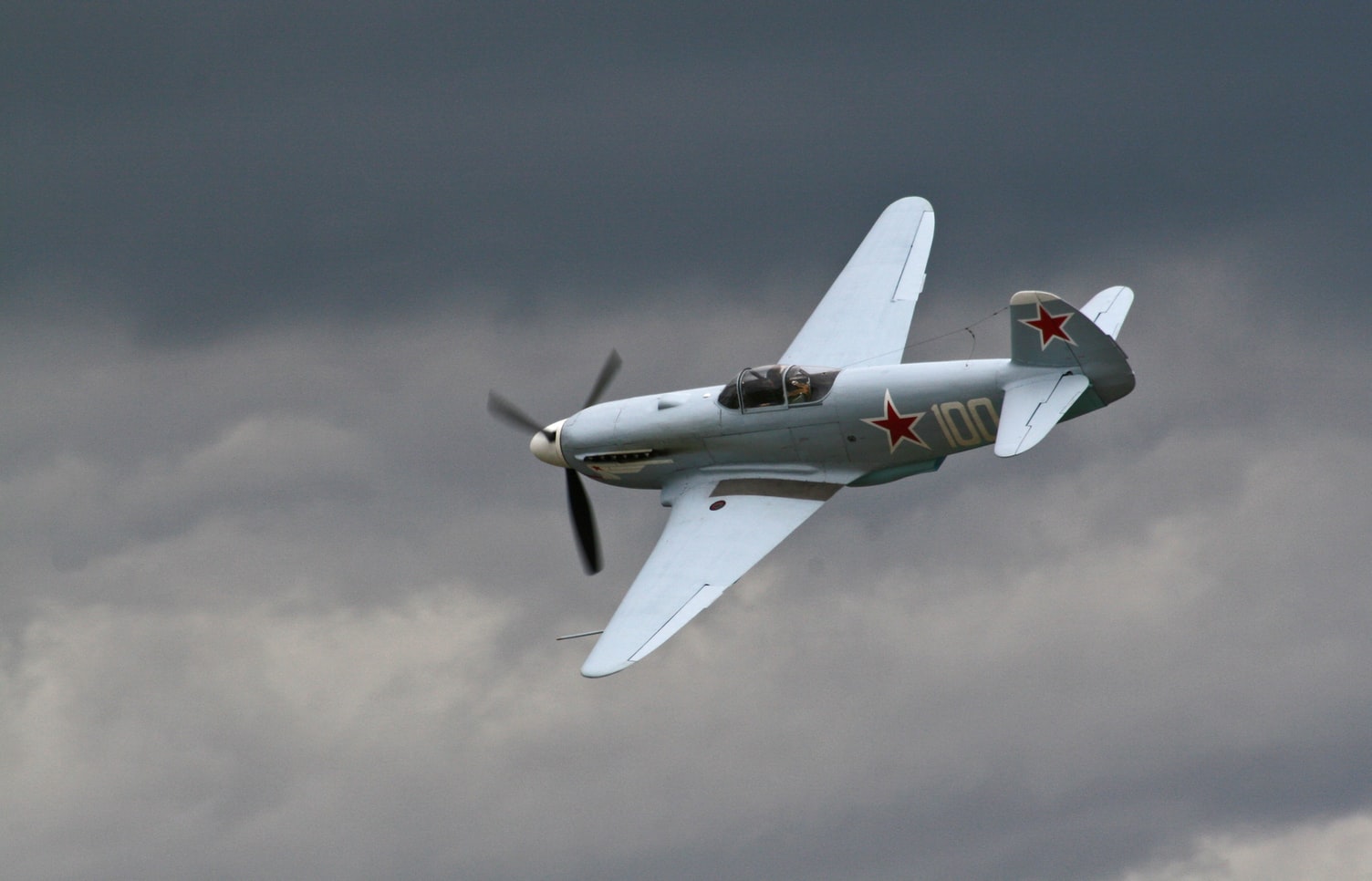 The First World War, dubbed "the war to end all wars," was the first worldwide conflict. Between 1914 and 1918, about 30 countries fought in the war. Fighting took place not just on the 'Western Front' in Europe, but also in southern and eastern Europe, the Middle East, and Africa. A total of 37 million people, including soldiers and civilians, died as a result of the war. 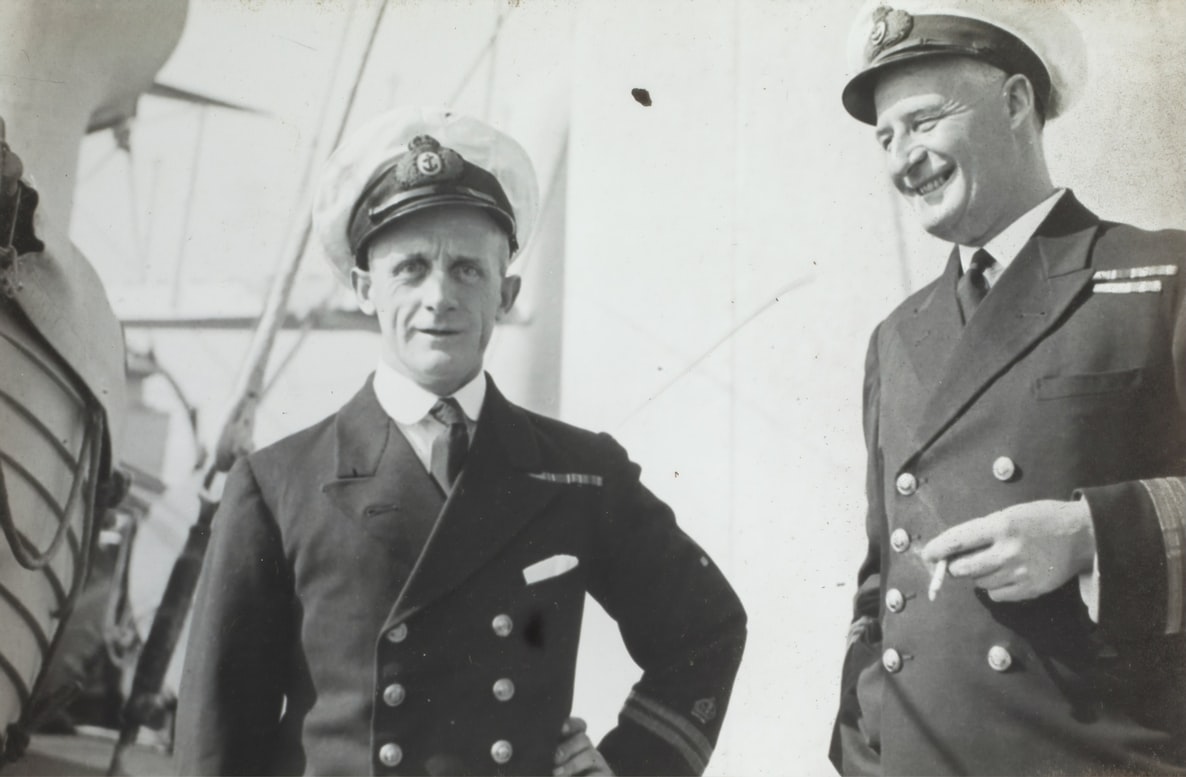 At the Haringey Local History Fair, there will be a talk about First World War Commemorative Projects in Haringey.

4:10 p.m., February 22, 2014 Bruce Castle Museum is a museum dedicated to Bruce Castle. This session provided an introduction of several initiatives and events for the commemorations of the First World War from 2014 onwards, as well as financing and volunteer opportunities - Deborah Hedgecock and others, including historian John Hinshelwood, gave a short and highly informative discussion. Before the war, the Tottenham Hotspur FC team. Walter Tull is in the second row, second from the right. 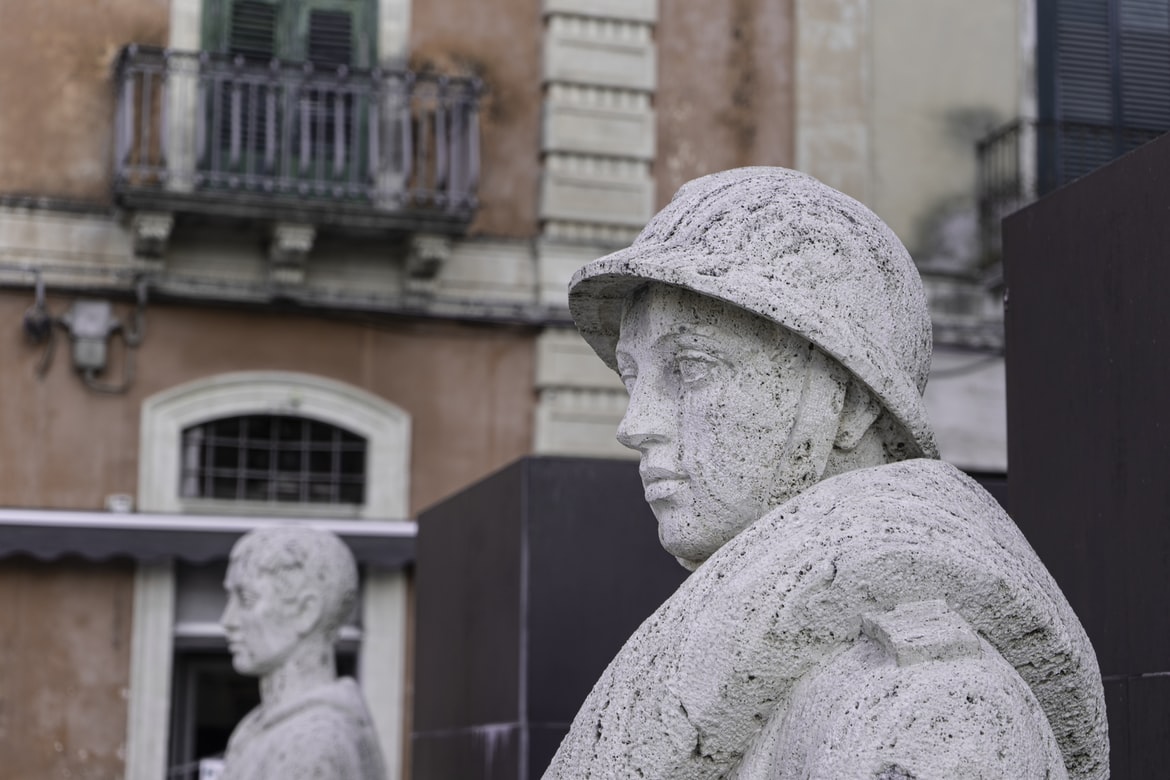 Evaluation of activities commemorating the 100th anniversary of the First World War, August 2018

Year one, two, three, and four of the HLF's First World War Centenary activities were evaluated. Now available on the internet EXPERIENCES IN EXTRAORDINARY ARTS FOR FIVE YEARS. The book 14-18 NOW is now available for purchase. Hundreds of full-color pictures are juxtaposed with original articles to highlight our five-year initiative. 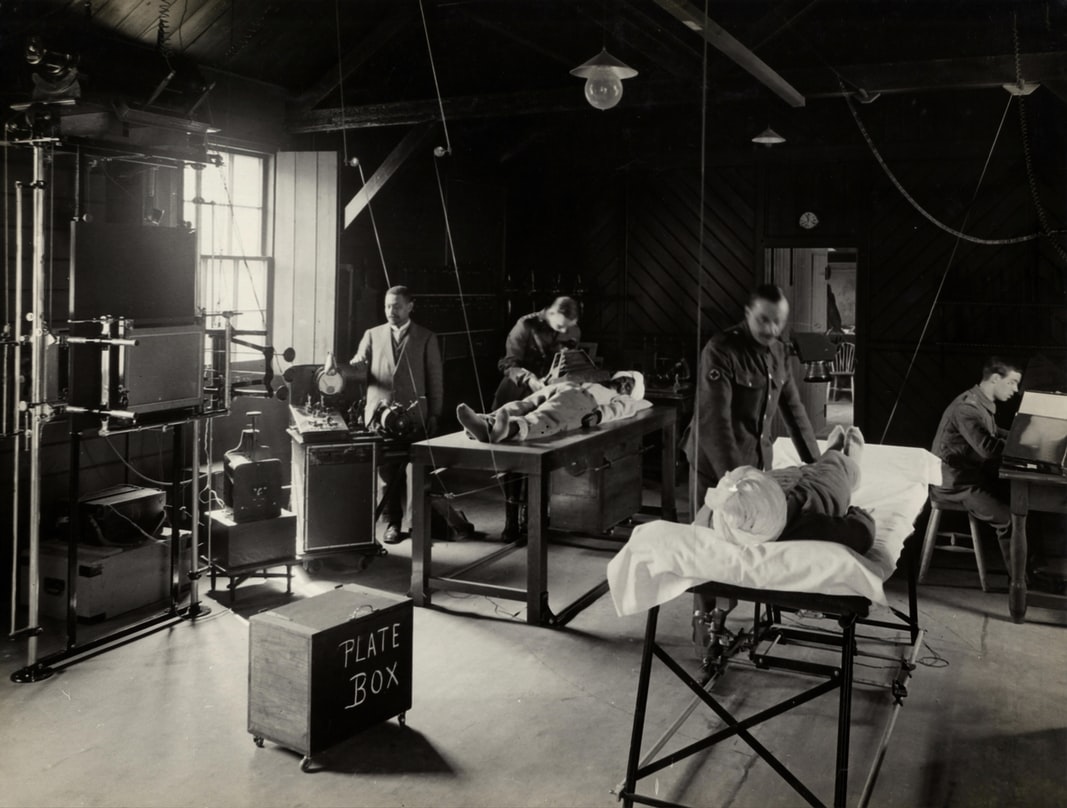 2016 marks the 100th anniversary of the Battle of the Somme

The Battle of the Somme is a one-of-a-kind film that is a highlight of the IWM's collection. It is the first feature-length, documentary-style film on conflict, and it is credited with transforming the public's perception of cinema. IWM made The Battle of the Somme available for free to members of the Partnership in 2016, a century after it was filmed, coupled with a contemporary score commissioned by IWM from composer Laura Rossi.