Partnership for the Centenary of the First World War

The First World War Centenary Partnership, directed by IWM and supported by Arts Council England and Culture 24, brings together dozens of organizations and millions of individuals throughout the world to commemorate the First World War's centenary from 2014 to 2018.

The 100th Anniversary of the First World War

By commemorating the 100th anniversary of the conclusion of World War One, the Council paid tribute to the sacrifices made by men and women who fought in the military. In October 2018, the Royal British Legion installed 'Silent Soldier Silhouettes' with poppy emblems and a base plate plaque with the phrase 1914-1918 and 'Lest we forget' at the war monuments in Ormskirk, Skelmersdale, and Burscough.

Then, at 7 p.m., a beacon was illuminated in Beacon Country Park as West Lancashire joined over 370 councils and 1,000 beacon sites throughout the country in a show of respect and recognition. The Last Post was played across the country prior to the lighting of the beacons at 6.55 p.m. 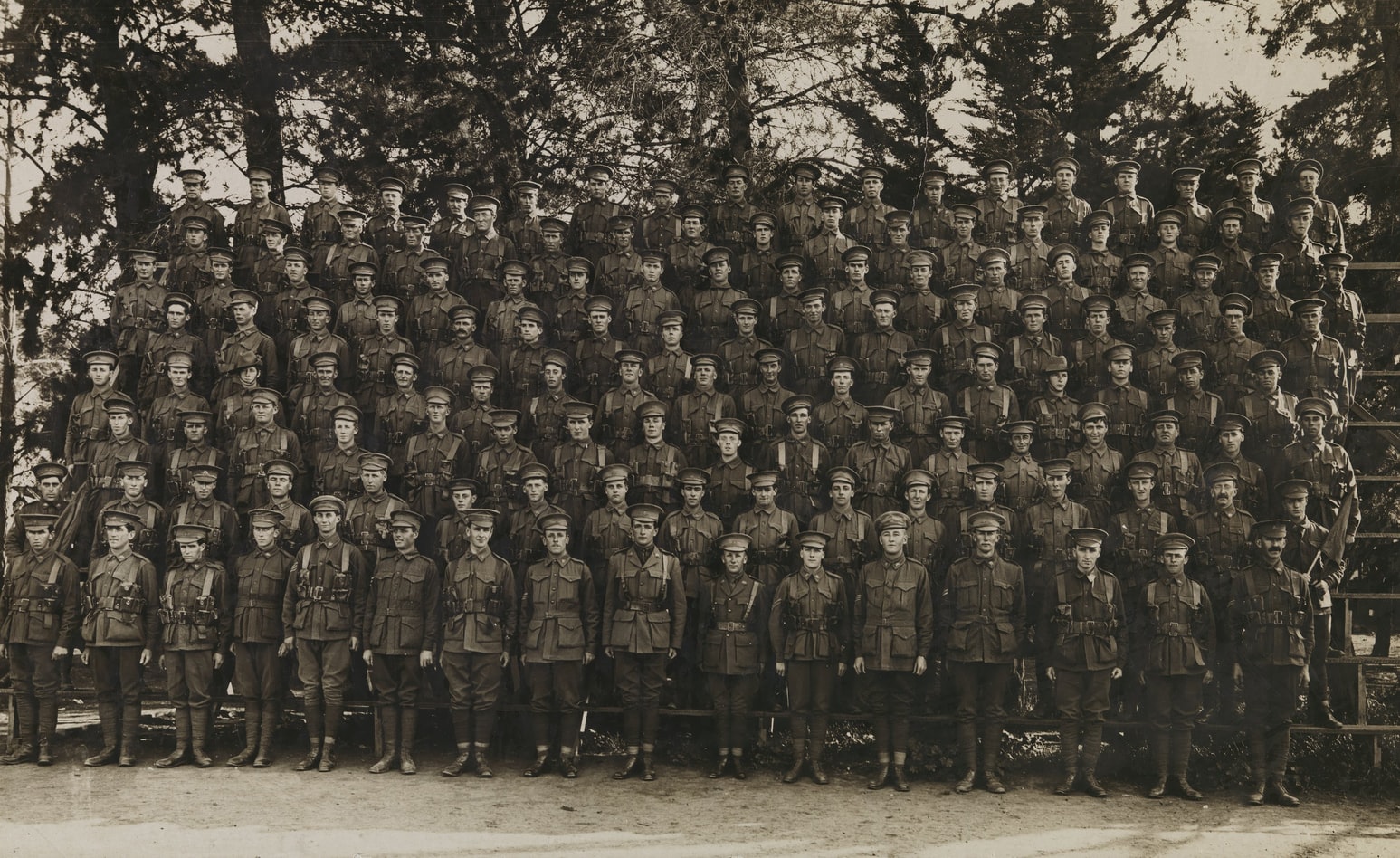 The Chapel Gallery sponsored a World War One Heritage Project honoring women's contributions to the war effort, with a focus on a number of ladies with significant ties to West Lancashire.

Heritage Lottery funding was received to build this in collaboration with Edge Hill University and the Ormskirk and District Family History Society. Local schools were involved in the exhibition "Opening the Gates," which ran from October 6, 2018 to January 19, 2019.

Centenary of the First World War

The centenary of the First World War was commemorated for over 10 years, culminating in November 2018.

IWM brought together thousands of organizations and millions of people from all over the world over the course of a decade to commemorate the lives of those who fought and died in the battle. 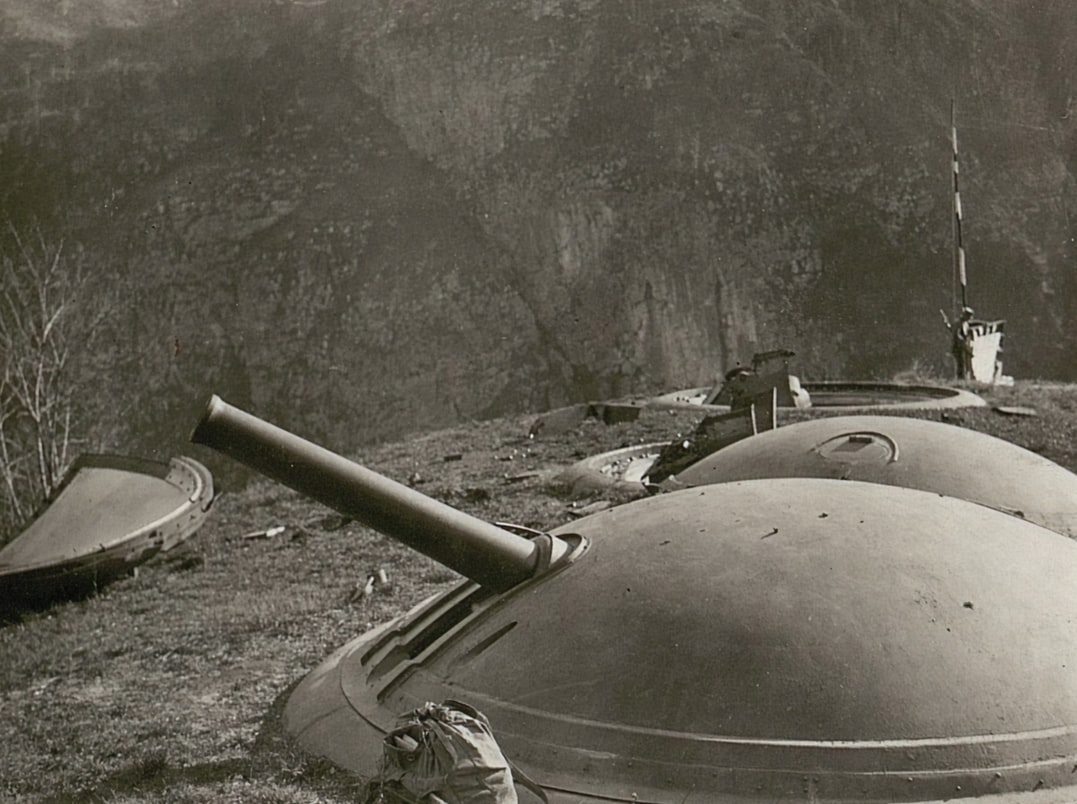 We're proud of the impact we had

supporting over 4,000 organizations around the world

The Tower of London commemorated the centenary of the commencement of WWI in 2014 with the commemorative art work Blood Swept Lands and Seas of Red, which saw thousands of ceramic poppies strewn across the moat. 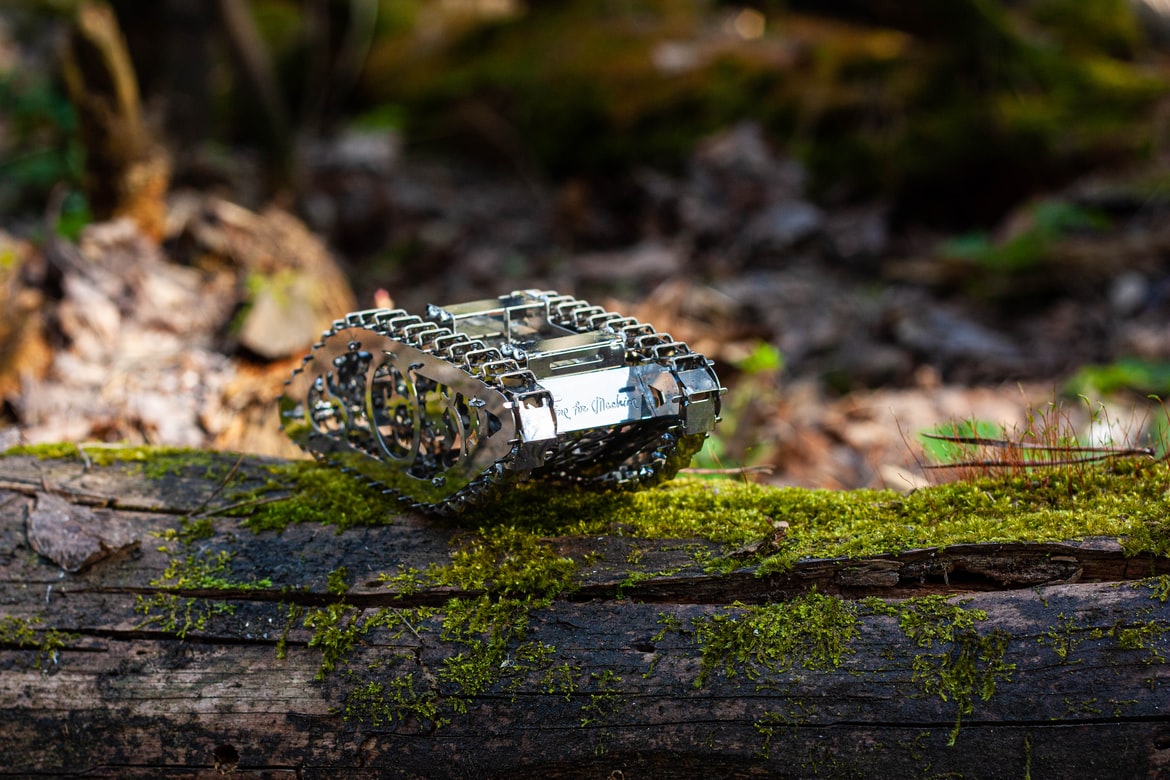 Beyond the Deepening Shadow

a celebration of the 100th anniversary of the end of WWI, was held at the Tower in 2018

Both commemorative activities at the Tower were part of the worldwide commemorations of the 100th anniversary of the First World War, which began on July 28, 2014 and finished on November 11, 2018. 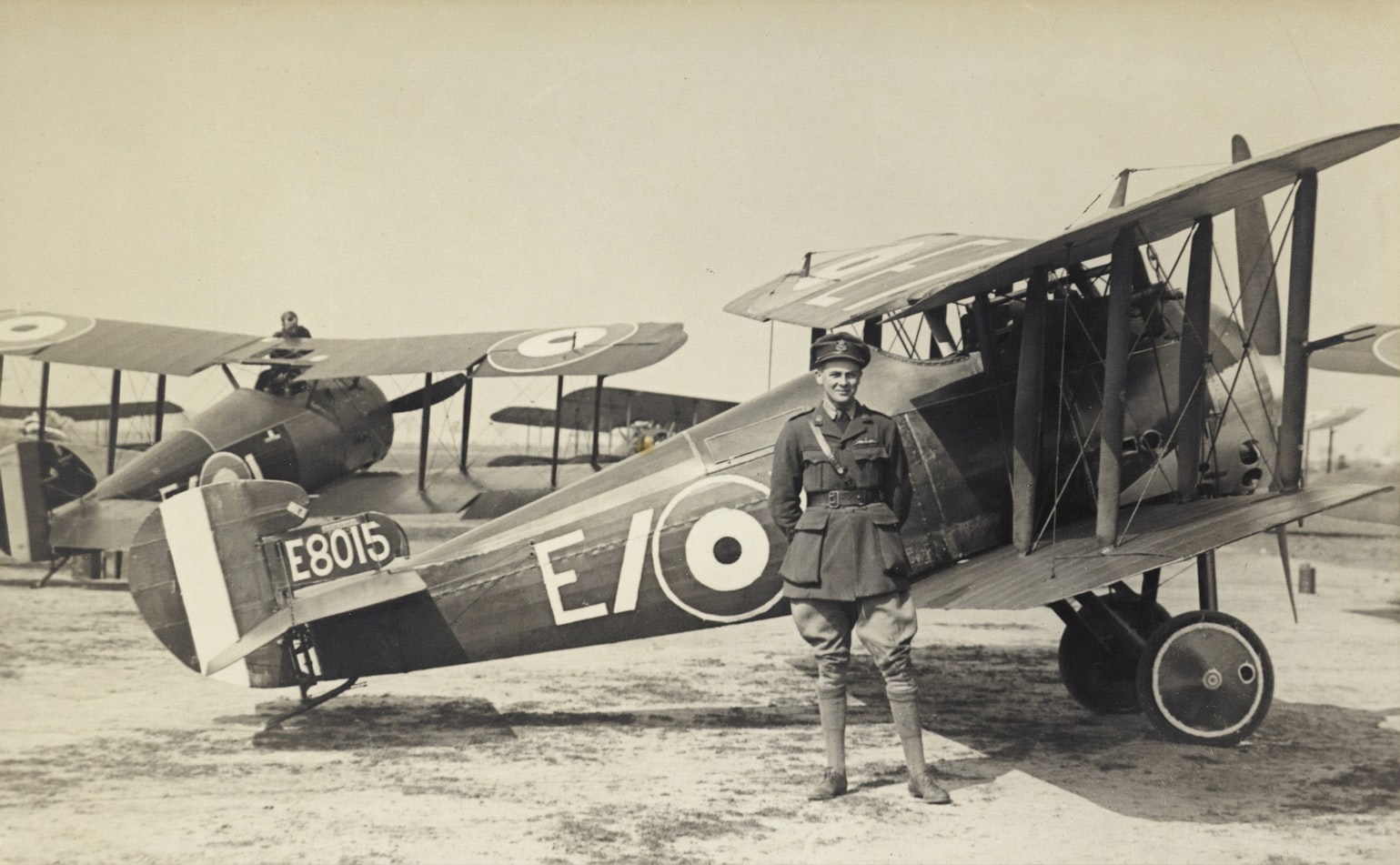 Commemorative activities at the Tower