To improve capacity, relationships, and confidence in the cultural heritage sector, IWM has established a War and Conflict Subject Specialist Network (SSN). The First World War Centenary digital portal, which will be launched in June 2020, will be a permanent location on the War and Conflict Subject Specialist Network webpages that will document how the First World War centennial was commemorated for future generations to explore. Future researchers will have access to a summary of the centennial's many activities, as well as pointers to where they can locate relevant content online and in archives. The War and Conflict Subject Specialist Network will share and improve sector-specific knowledge of the digital preservation process, as well as develop and disseminate best practice standards. The Department for Digital, Culture, Media, and Sport is funding the digital portal (DCMS).

The Tower's moat is brimming with poppies. The poppies ringed the Tower, providing not only a beautiful show that could be seen from all sides, but also a place for contemplative introspection. The installation's size was chosen to reflect the significance of such a significant centennial and to offer a strong visual tribute.everyday life of growing food on allotments, to the changing role of women in the workforce and the contribution of our diverse communities to the war effort in this country and elsewhere. 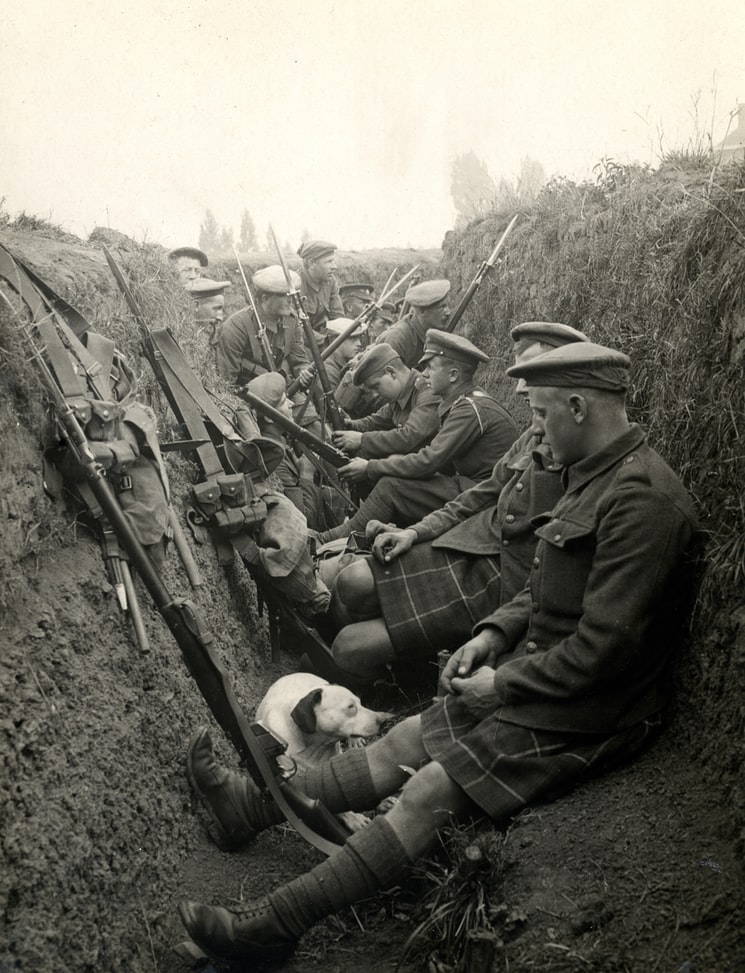 Some of the topics given included hidden history concerning the local peace movement and the large number of conscientious objectors. We explored the life of Walter Tull, the first black officer in the British army and a previous Tottenham Hotspur player.

The redevelopment of Alexandra Palace into a transit center for Belgian refugees was envisaged; becoming an internment camp for German Civilian Internees in 1915, as well as former industries in Tottenham such as Harris Lebus, the furniture manufacturer, turning to munitions work in support of the war effort. 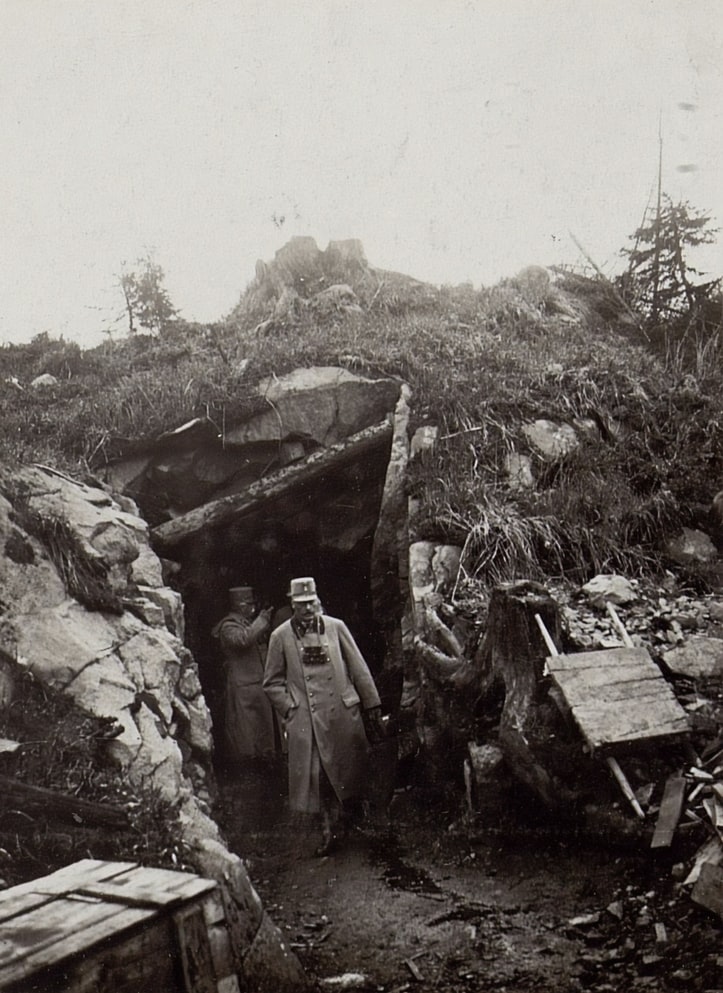 With numerous organizations and groups, the Commemorative Programme and Haringey Archive, Alexandra Palace, libraries, parks, schools, and community spaces were visited. The IWM's Lives of the First World War presents the experiences of people from all around the world who served in uniform and worked on the home front throughout WWI. This cutting-edge digital experiment ran from May 12, 2014, through March 19, 2019. More than 160,000 people, ranging from individuals and families to communities and organizations, helped to piece together the lives of people who lived during the struggle by sharing experiences and digitizing artifacts that had been stored away in attics until now. The latest in the Welsh Government's series of annual Cymru'n Cofio Wales Remembers 1914-1918 booklets, 'Programme 2017,' highlights events and projects of Welsh significance taking place in Wales and beyond during the year. The launch takes place on the 26th of January, in conjunction with the First World War Partnership Day 2017 event in Builth Wells. The Third Battle of Ypres (Passchendaele), which will be honored during a National Service of Remembrance at the Welsh Memorial in Langemark, Belgium on July 31, 2017, is the focal point of this year's memorial. The Third Battle of Ypres has special significance for Wales since it took the lives of many Welsh soldiers, notably Hedd Wyn, the famed Welsh language poet. Hedd Wyn was slain on July 31, 1917, and is buried at Ypres in the neighboring Artillery Wood cemetery.

The Tower of London commemorates